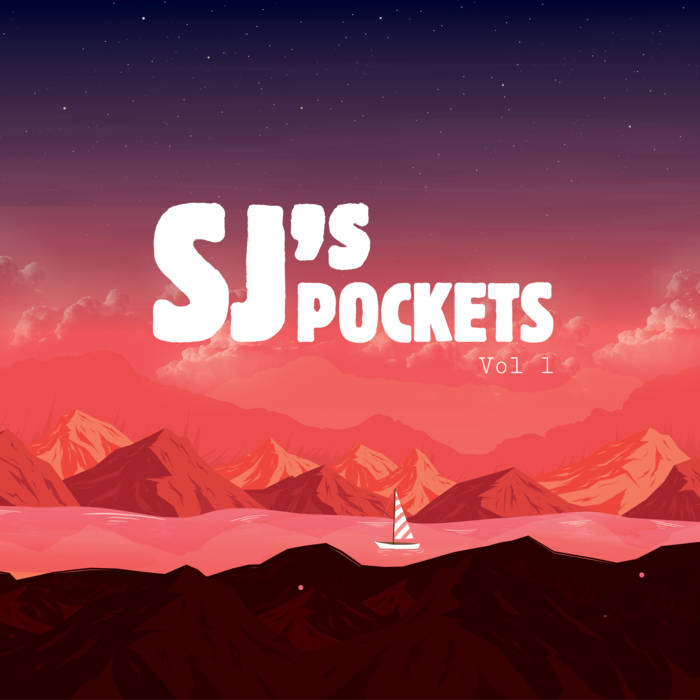 SJ’s Pockets is the debut release from Brixton based musician and producer Simon Jefferis. Viewed as a real labour of love, this EP is the first project from Simon since taking the leap to quit his 9-5 to pursue music. Born out of a love for jazz music and hip-hop, this project aims to capture all the influences and sounds around SJ at this current moment in time. From bike bells in Amsterdam to zoning out listening to hold music on the phone, this EP is packed full of melodic treats, and low swung beats.

Simon Jefferis is a multi-instrumentalist and producer based in South London. His debut EP 'SJ's Pockets' released in 2017, was a sample-led, nostalgic boom-bap record which infused jazz sounds with 90's style hip-hop influences.

SJ's next release takes a much evolved turn into a darker, more mature, jazz-infused sound. The first single from the project 'High Grade' releases on March 22nd 2019. ... more

Featuring Gary Bartz, 5 years of Rhythm Section Intl and an LP of the week by Nicolas Jaar