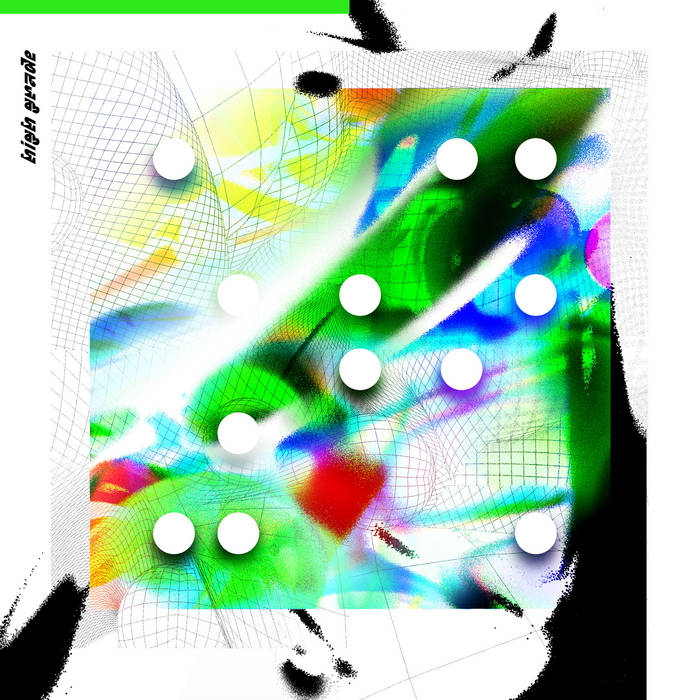 KMHD You gotta make it nice! Getting airplay on KMHD Jazz Radio in Portland, OR.

I Am The One Man Gang

DeepMatter is proud to present ‘High Grade’, the debut single from Simon Jefferis’ awaited follow up to SJ’s Pockets.

High Grade takes a much-evolved turn from the nostalgic, sample-led sounds of SJ’s Pockets, into a darker, more mature, jazz-infused sound. With this next project, live instrumentation is the focus. Boasting his multi-instrumental skills, the groove is led by SJ on drums, also playing bass, keys and guitar. The track was co-written by and also features Natty Reeves extensively on guitar, a fellow artist from the emerging DeepMatter roster of talent. The trumpet, played by Dylan Jones of Ezra Collective, raises the song to an entirely different level with Jones bringing his distinct London-Jazz sound and flair to the song.

“I really just want to play music live, and don’t want to be overly reliant on technology” Jefferis says, referring to his shift into a more mature sound. “I want to play some drums, get the best musicians I can around me, and just jam on stage. This next EP is for that purpose, and this song sets the scene. High Grade is the benchmark.”

This song certainly does set the scene for the rest of the project - with no rules and no structure, this is by far Jefferis’ most impressive sound yet.

Simon Jefferis is a multi-instrumentalist and producer based in South London. His debut EP 'SJ's Pockets' released in 2017, was a sample-led, nostalgic boom-bap record which infused jazz sounds with 90's style hip-hop influences.

SJ's next release takes a much-evolved turn into a darker, more mature, jazz-infused sound. The first single from the project 'High Grade' releases in March 2019

South London based polymath Simon Jefferis has been setting mouths ajar with his expertly-crafted, atmosphere-heavy beats over the past few years. With his reputation as both a talented instrumentalist and adaptive producer steadily circulating through the city’s hip hop undercurrents, 2020 sees Jefferis return to rising label DeepMatter with his debut LP ‘Vibrations’. ... more